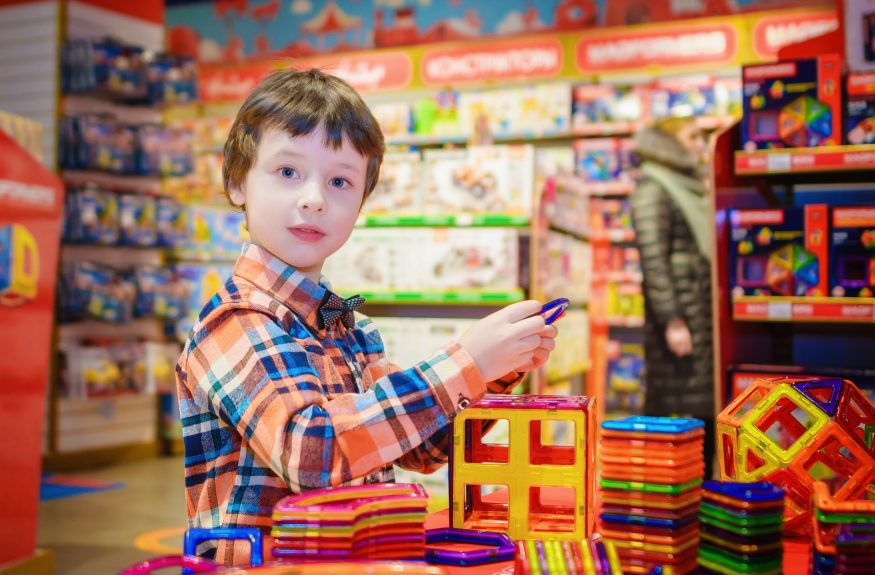 Toys “R” Us not going bankrupt after all

In the early summer of 2018, one of the largest and most iconic toy stores shocked the world by closing almost all of its 800 stores. Toys R Us was already in Chapter 11 bankruptcy since September of 2017 with restructured debt and attempting to emerge as a leaner and healthier company. It appeared that the restructuring was not going to work. Apparently, the company, its creditors and the bankruptcy trustee was planning on a liquidation of everything, even its intellectual property, brand name and mascot. However, it is looking more and more like this beloved retailer just might not go out of business after all.

Bankruptcy court documents indicate that some of the entities that currently own the company have cancelled the liquidation sale. It is said that the owners plan on reinventing the toy retailer in some new fashion and bring the company back to life. It is unknown as to what type of entity will emerge or whether it will be successful.

The initial bankruptcy of Toys R US was caught up in the Brick and Mortar Retail Meltdown. This meltdown began in 2016 and 2017 where large retailers have been severely cutting out assets and stores and/or filing for bankruptcies. Some of the major retailers are Sears, J.C. Penny, Radioshack and Macy’s. The main reason for the meltdown are consumers continuing to increase the amount of online purchases. Another main reason is that too many malls were built in the United States over the last 40 to 50 years. With so many malls and so many mall anchor stores needed, once the Great Recession hit there were not enough shoppers to support them. The last reason for the meltdown is that consumers have been slowly shifting their spending habits over the last few decades. Consumers are spending less on material things, but more on going out to eat at restaurants.

The team at Morgan & Morgan is there for you to help you through your financial issues and answer any bankruptcy questions you may have. You can contact us at (706) 752-7089. 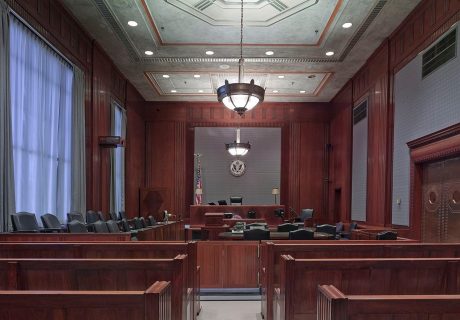 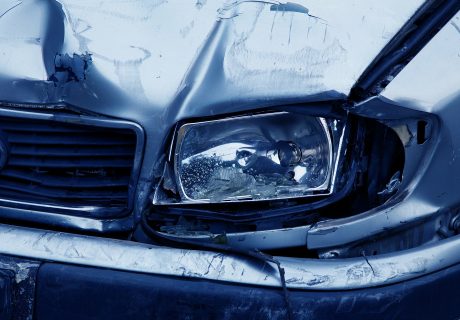