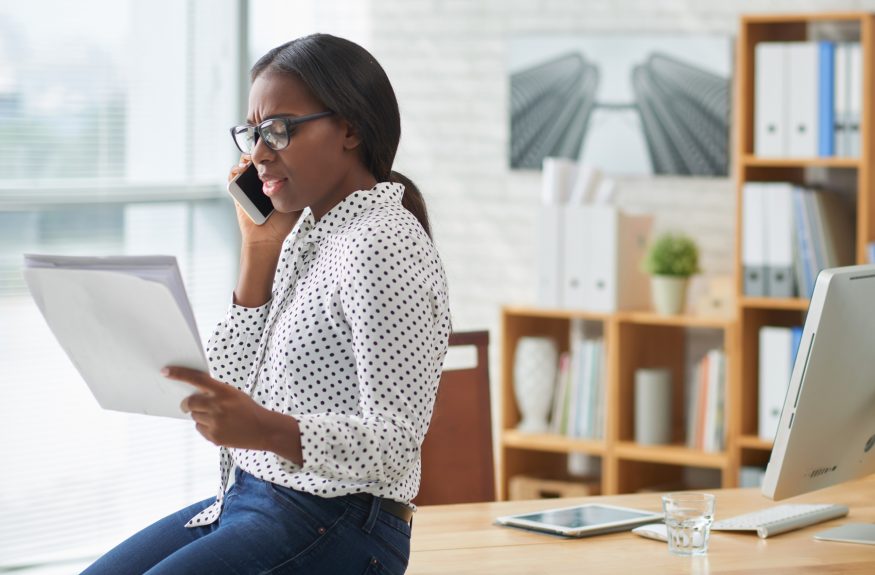 Can student loans be discharged in bankruptcy?

The spotlight on student loan defaults has grown brighter the past five years, yet the ever-growing student loan crisis crippling the financial futures of many students in college and beyond has yet to be solved by Congress.

In September 2017, The U.S. Department of Education released the FY 2014 three-year federal student loan cohort default rate. That study confirmed the student loan default rate increased slightly from 11.3 percent to 11.5 percent for students who embarked on repayment between fiscal years 2013 and 2014.

In other words, of the more than five million borrowers who began repaying their student loans between October 1, 2013 and September 30, 2016, 580,671 defaulted on their loans.

While it is true it is not easy to have student loans discharged in bankruptcy, it is not impossible. Student loans must overcome a higher threshold in order to be discharged than other unsecured debts, but there is one venue for pursuing their discharge: establishing undue hardship.

If a debtor can prove that repaying student loans will create an undue hardship on them, a Bankruptcy Court may consider discharging the loans. As the result of a landmark court case in 1987 in which a woman named Marie Brunner sued the New York State Higher Education Services Corp. in an attempt to have her student loans discharged, the Second Circuit United States Court of Appeals established a three-part test a debtor must pass in order to demonstrate repaying student loans would constitute an undue hardship on them. Brunner’s lawsuit failed because the Court ruled her situation did not satisfy the test.

The components of the three-part test:

If your student loans are causing financial difficulties, contact the experienced bankruptcy attorneys at Morgan & Morgan to discuss your situation in further detail. Give us a call or contact us through our website to schedule a free initial consultation. 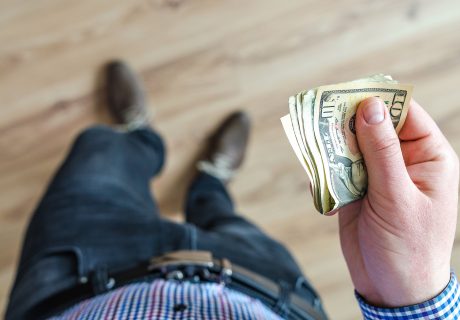 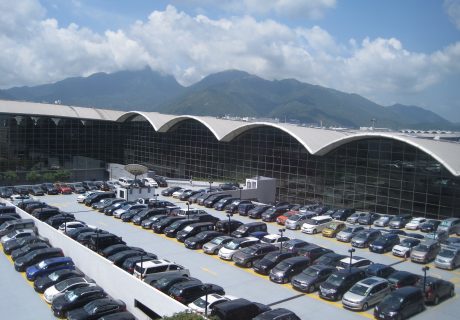